Architect's Birthdays, Architecture, Name the Architect
0
0
Can you name this architect? 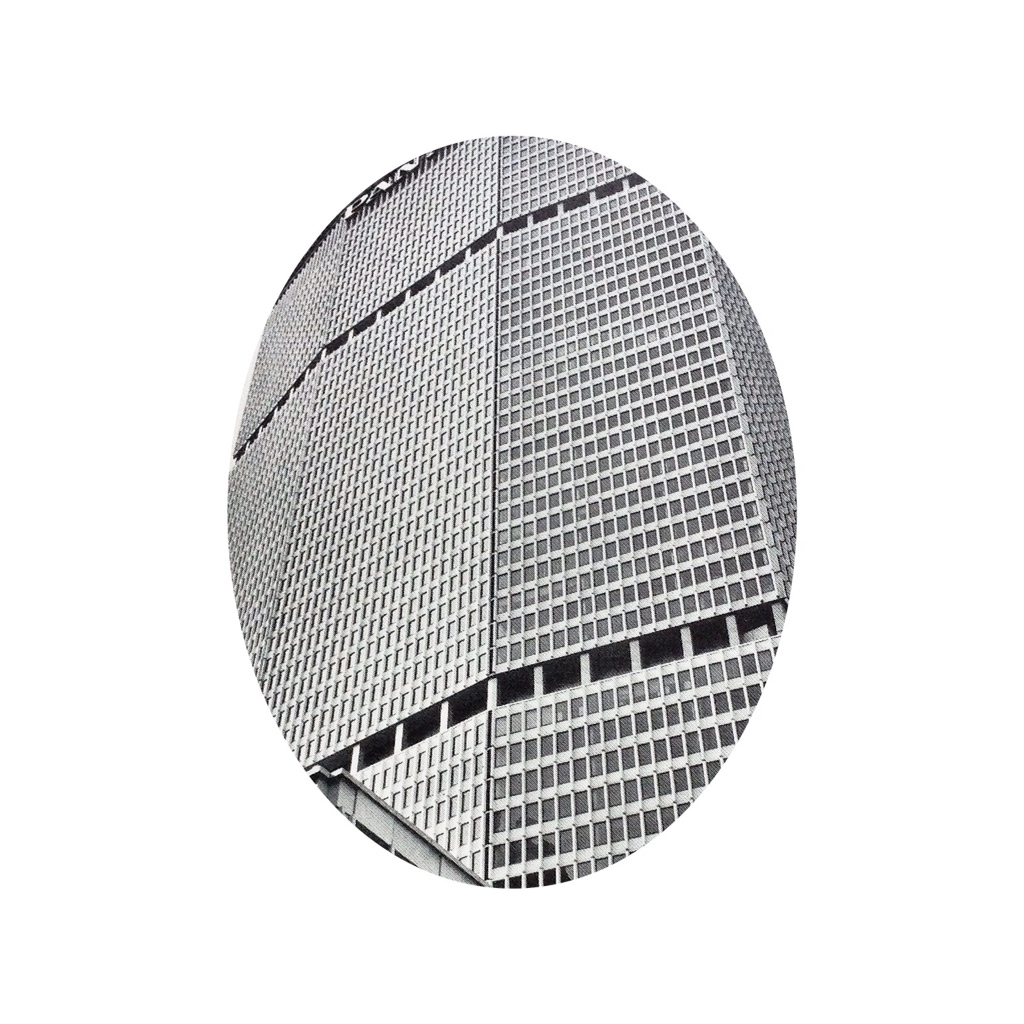 Happy Birthday to Walter Gropius born on this day way back on May 18, 1883. He was an architect and founder of the influential Bauhaus School as well as it’s first and longest director. He is widely accepted as one of the pioneering architects behind the modernist style. 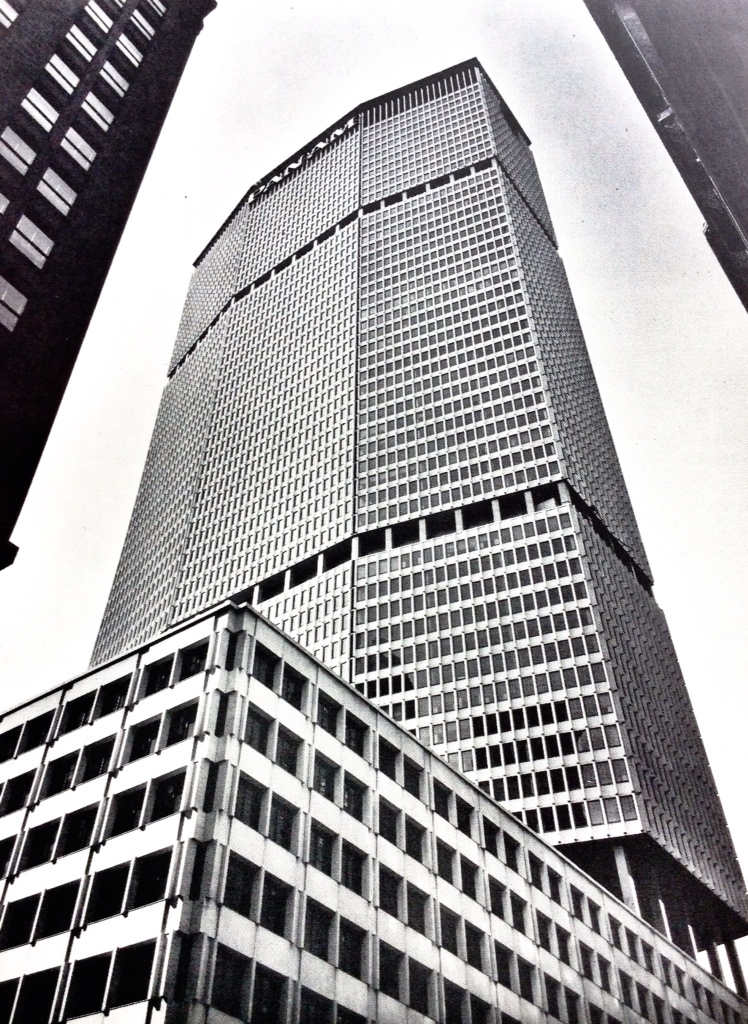 The Pan Am Building (1958-1963) later renamed the MetLife Building after the defunct airline moved its corporate offices from the building. It was designed by Walter Gropius and Pietro Belluschi in the International Style. 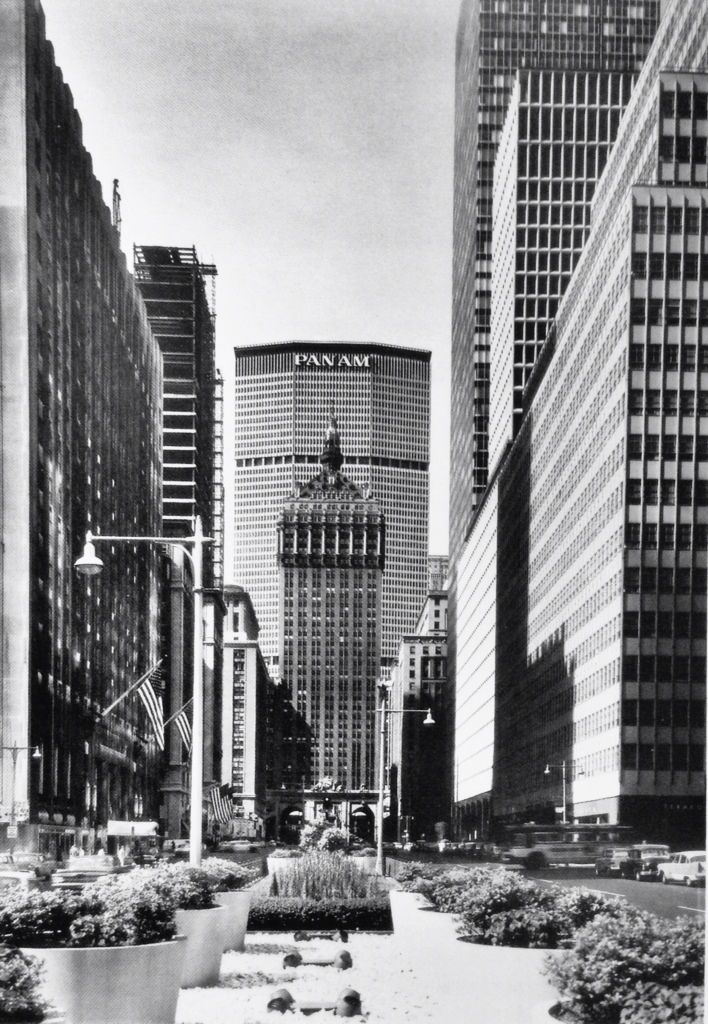 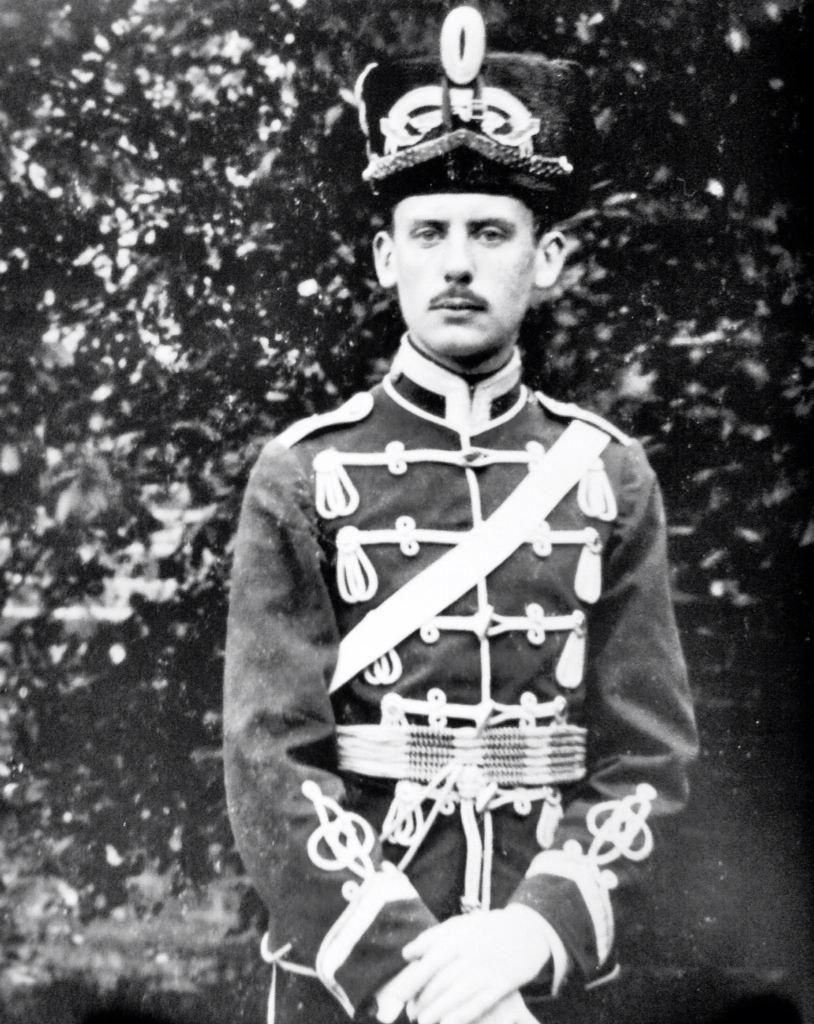 Gropius as a cadet in the 15th Hussar Regiment, Wandsbeck, 1904
In 1910 Gropius left the office of Architect Peter Behren and with Adolf Meyer designed one of the seminal modernist structures of the 20th century, the Faguswerk. 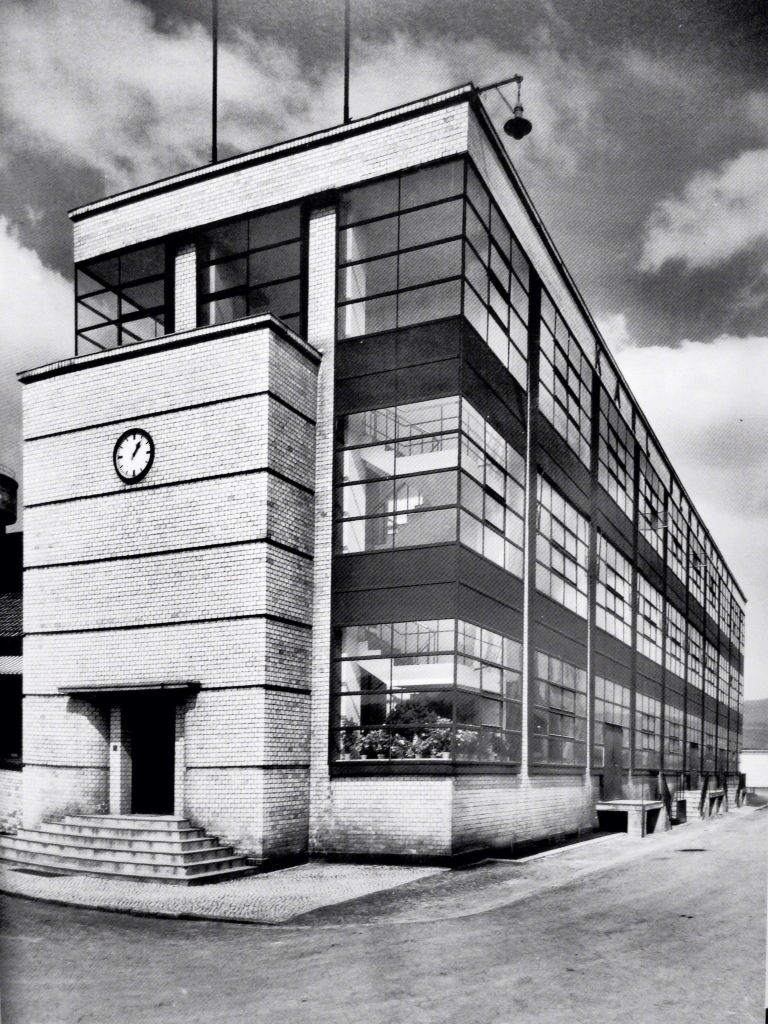 Faguswerk Entrance (1911) Gropius and Adolf Meyer
Faguswerk was influenced by Behrens, and relies heavily upon the AEG Turbine factory. A building that both Gropius and Meyer had worked on. Faguswerk became a critique and interpretation of their work in the AEG building. 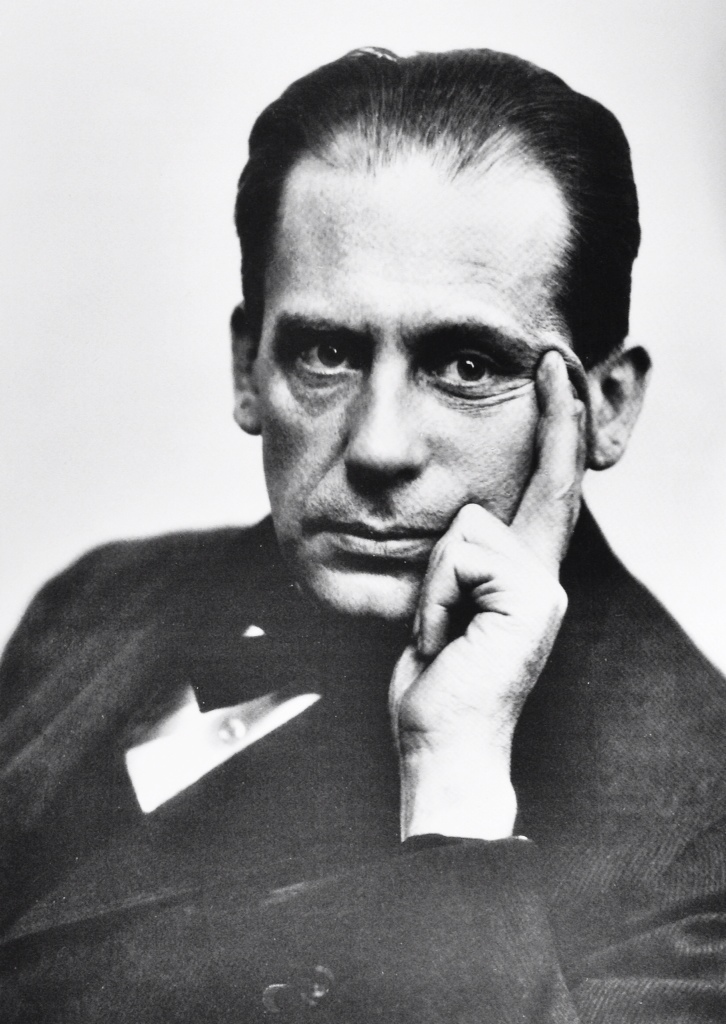 Gropius as director of the Weimar Bauhaus (1921)

Around 1915 Gropius began his work with and on the Bauhaus. Eventually transforming the institution into legendary status and attracting a faculty that included Paul Klee, Johannes Itten, Josef Albers, Herbert Bayer, László Moholy-Nagy, Otto Bartning and Wassily Kandinsky. 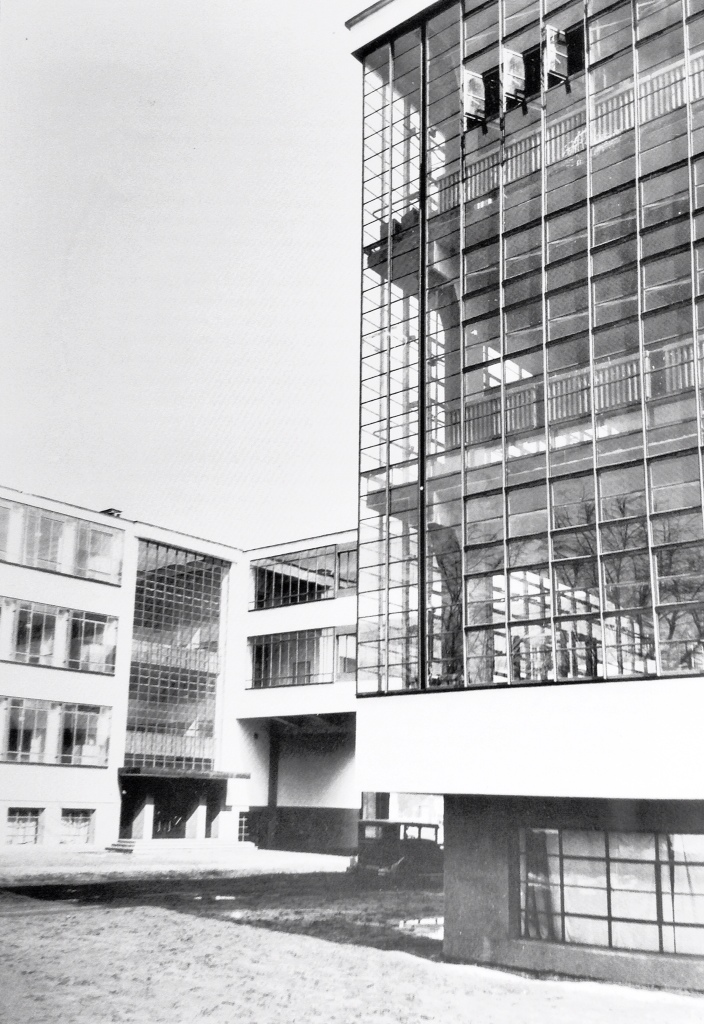 Bauhaus, corner of workshop wing
Not only did Gropius transform the Bauhaus into a world class institution that still effects most creative fields today, he also designed its architecturally significant campus buildings at Dessau. 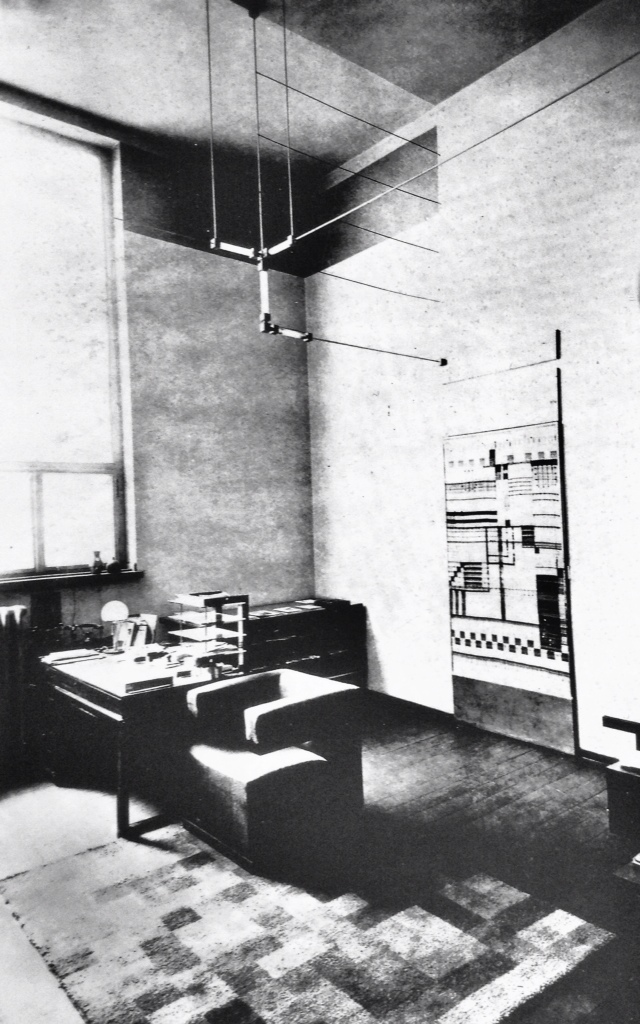 And in 1919 Gropius became the director of the Bauhaus and remained its director until 1932. 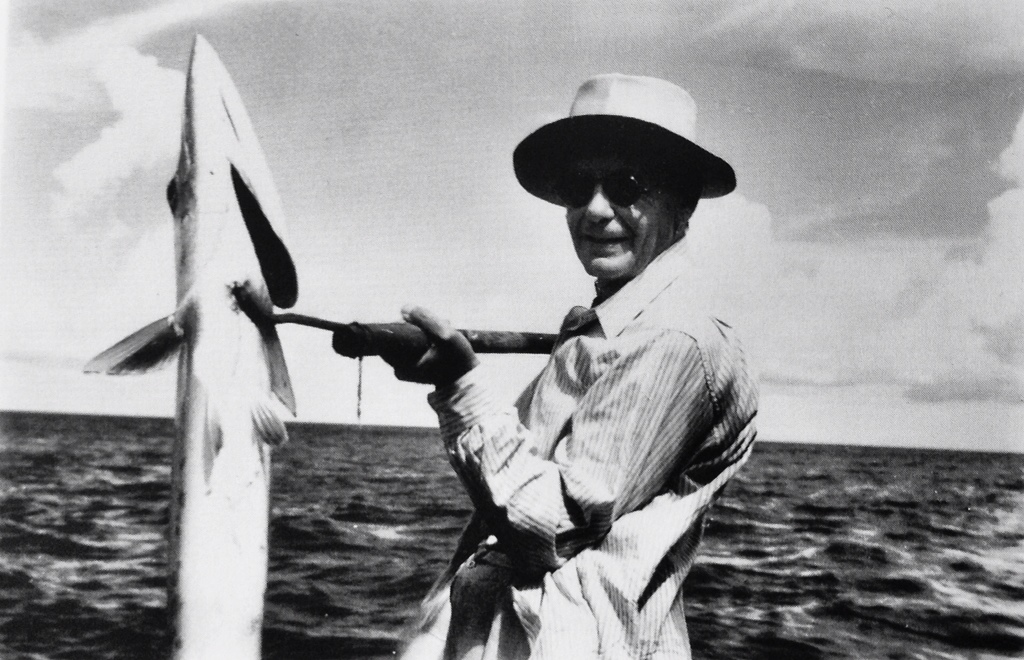 Gropius deep sea fishing, the Florida Keys (1940)
Driven out by the rise and power of Hitler, Gropius emigrated to the US via Britian and in Feburary of 1937 Gropius arrived in the US where he would continue for three more decades to affect the direction of architecture and design. 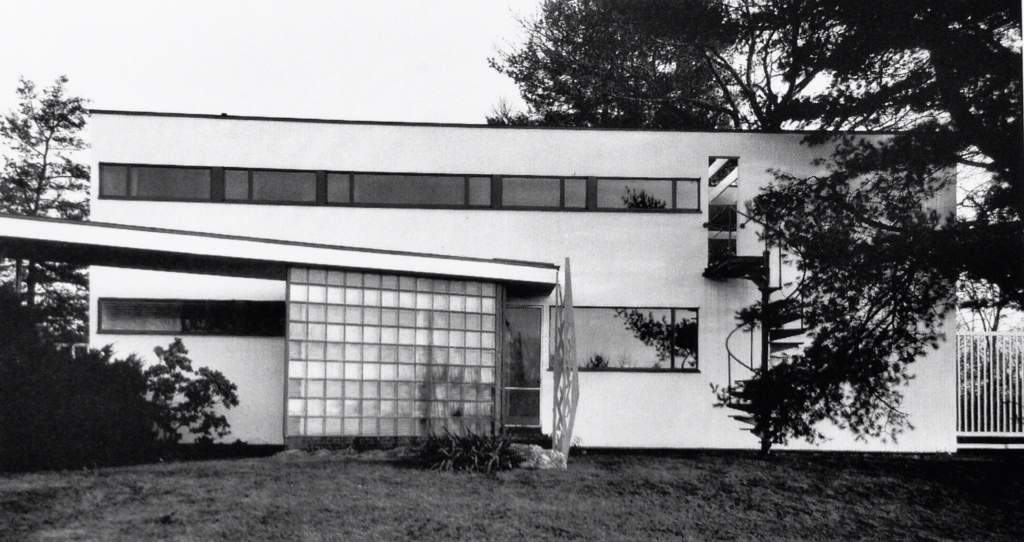 Gropius House entry (1938)
In 1938 Gropius designed and built what is now known as the Gropius House in Lincoln Massachusetts. He sought to embody the ideals of the Bauhaus in its design and is one of a very few to transfer modernist ideals, that had been developing in Europe for more then 3 decades, to the US. 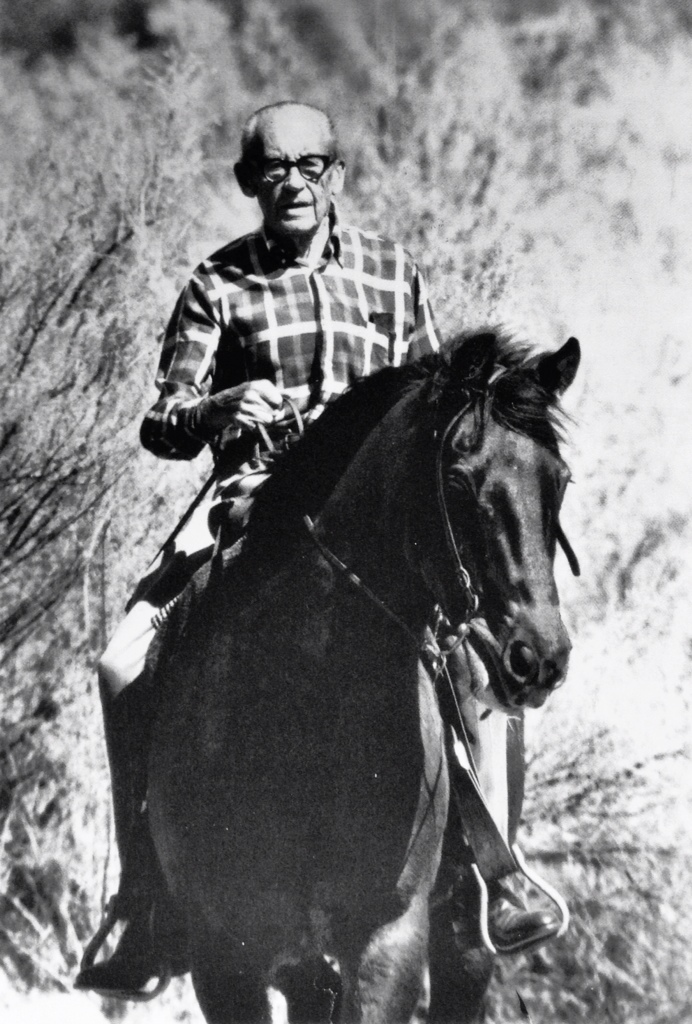 Gropius ultimately, along with Marcel Breuer, began teaching at the Harvard Graduate School of Design and in 1938 was appointed the chairman of the architecture department at Harvard a position he held until 1952. In 1944 he became a full citizen of the United States of America and 1946 he founded TAC (The Architects’ Collaborative) and maintained its influence on the canon of architecture until it’s bankruptcy in 1995. In 1967, Gropius was elected into the National Academy of Design as an Associate member, and became a full Academician in 1968.

Gropius succumbed and died on July 6, 1969 in Boston, Massachusetts, aged 86.

Few dream as big, live with such tenacity and vision to achieve what Gropius did in his lifetime.

“The Bauhaus was not an institution… it was an idea.”
– Mies van der Rohe

Though this quote is attributed to Mies (also a director at the Bauhaus in 1953) it does sum up what Gropius worked toward and ultimately achieved with his creation of the Bauhaus.
– Geoffrey Lee 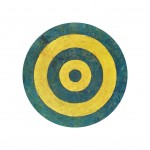 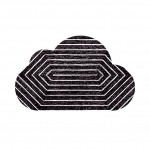