Modern Now will be exhibiting exposABLE ENVIRONMENTS, with the opening reception taking place on September 29th from 7-11pm. Stop by to view Kristin Thorsen and Brian Schutz’s works while enjoying some Red Brick Laughing Skull and the music of live DJ Source One.

exposABLE ENVIRONMENTS is a hanging of our urban landscape as imagined and real, through Brian’s glimpses of idealized grid structures and Kristin’s raw gothic urban landscapes. In their total they grow from each other while exposing an opportunity to consider accepting ones fate or the power of imagining and creating our reality:

9 of Kristin’s urban landscapes will be exhibited, all of which glow with her master of pallet, to the effect of a dream world that envelopes you. They engage you in a way that requires a quick jerk of the neck to pull yourself back to the realty of your environment. They are all large format, some wrap you up in an expansive 80″ (Urban Annex 2 | imaged below) and when taken together (Urban Annex 1 | imaged above) the two equal 160″ (nearly 14 feet) of continuous landscape, yet the remaining 7 sizes oddly effect you with the same envelopment, a testament to her ability to work her medium to whatever effect she chooses, at any scale. 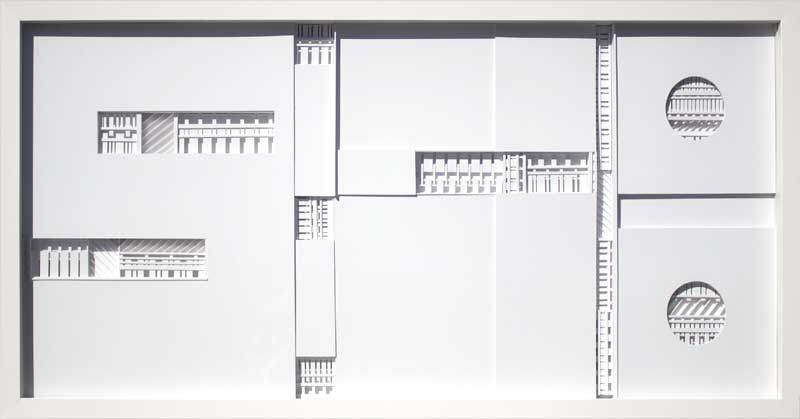 In a way that seems to support Kristin’s vision, stripped of its elements of facade, while also nodding to a separate interpretation of what the city could be, Brian‘s works exhibit a master of his own medium. To an amazing effect, these glimpsed worlds also pull you in, but deeper, to a pureness that allows you to project your own visions of an environment. Or possibly it is a strongly rigid reality that is presenting an image of constricting structures (or thinking). Yet the precision of Brian’s hand is not an indication of either of these, nor of mere patterns, rather he has infused his work with a deep appreciation and intense knowledge of space and its relationship to us, its inhabitants, allowing us to be invited and make our own way. 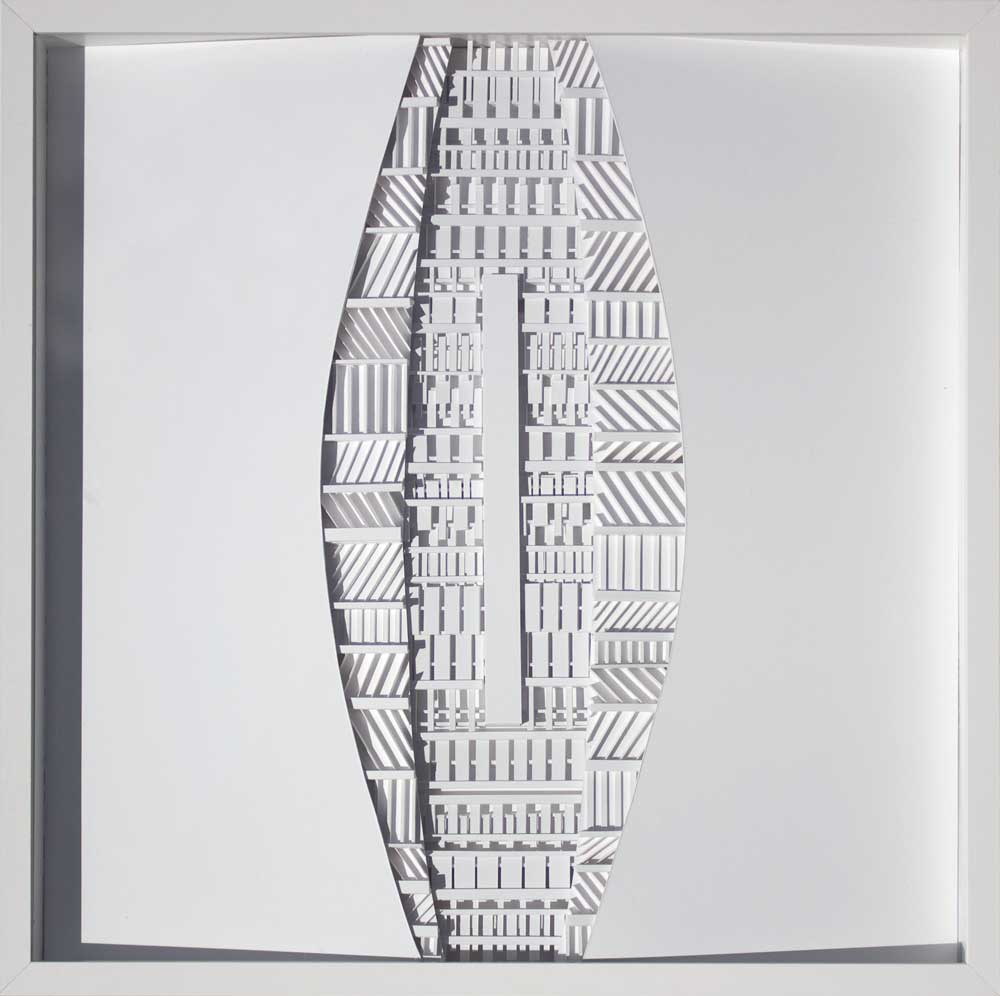 These relationships that exist between these artists are what we see as a show that can be open to many interpretations. One pointing to something that is not of our intention and the other to a positive dialogue that allows for inversion. – Geoffrey Lee @ Modern Now 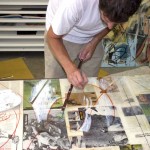 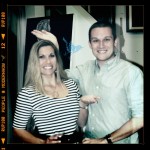