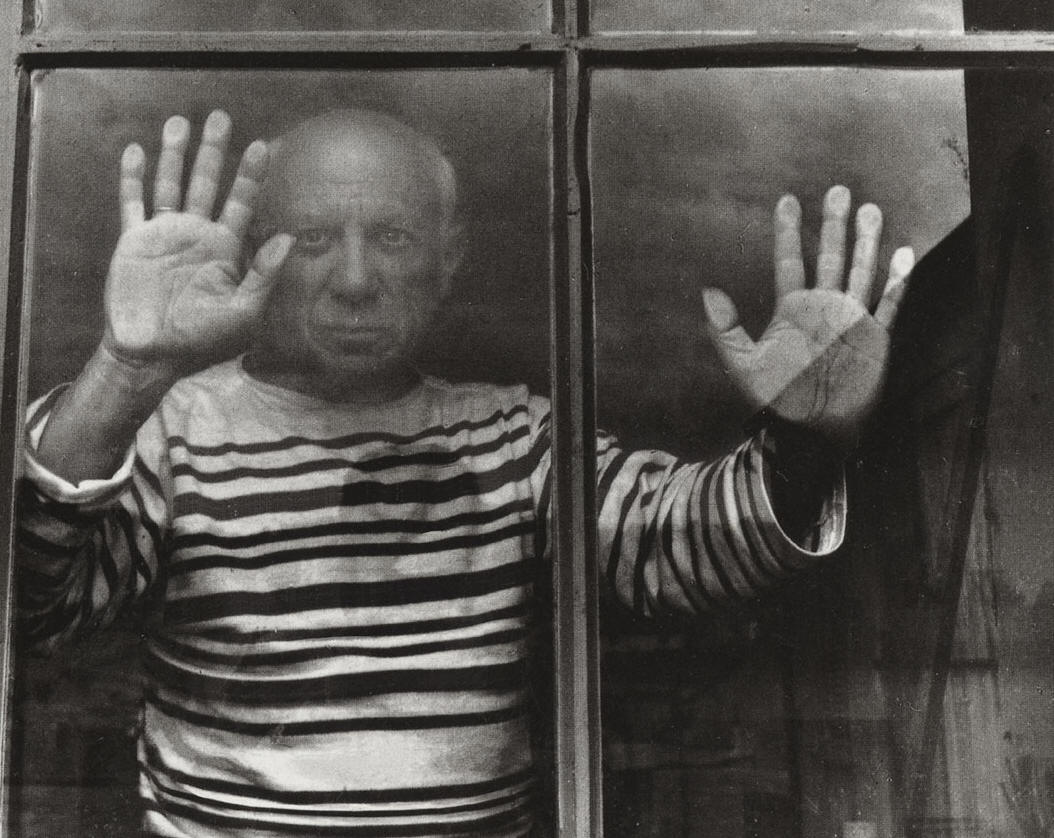 Born in Málaga, Spain, in 1881, Pablo Picasso, became one of the greatest and most influential artists of the 20th century and the creator (with Georges Braque) of Cubism. A Spanish expatriate painter, sculptor, printmaker, ceramicist and stage designer, Picasso was considered radical in his work. After a long prolific career, he died on April 8, 1973, in Mougins, France. The enormous body of Picasso’s work remains, however,and the legend lives on—a tribute to the vitality of the “disquieting” Spaniard with the “sombrepiercing” eyes who superstitiously believed that work would keep him alive. For nearly 80 of his 91 years, Picasso devoted himself to an artistic production that contributed significantly to—and paralleled the entire development of—modern art in the 20th century. 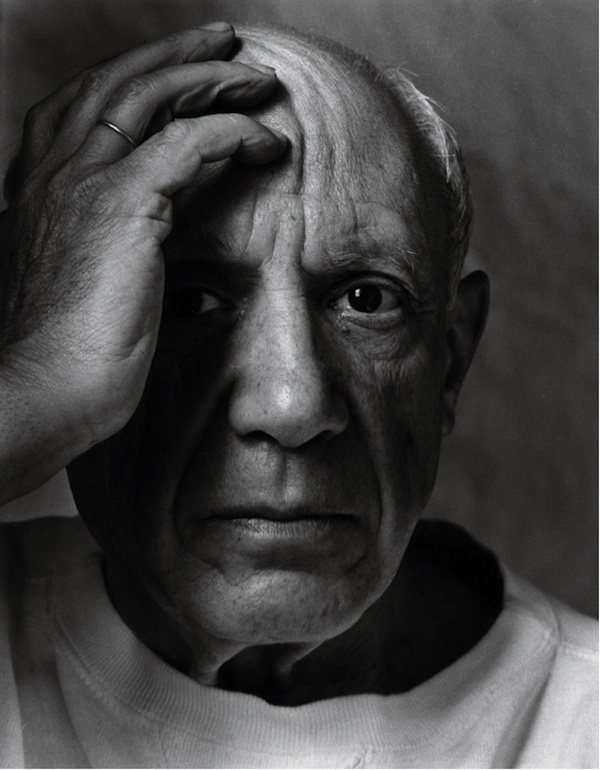 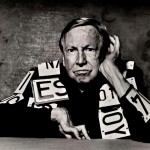 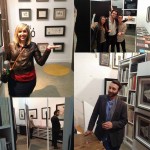