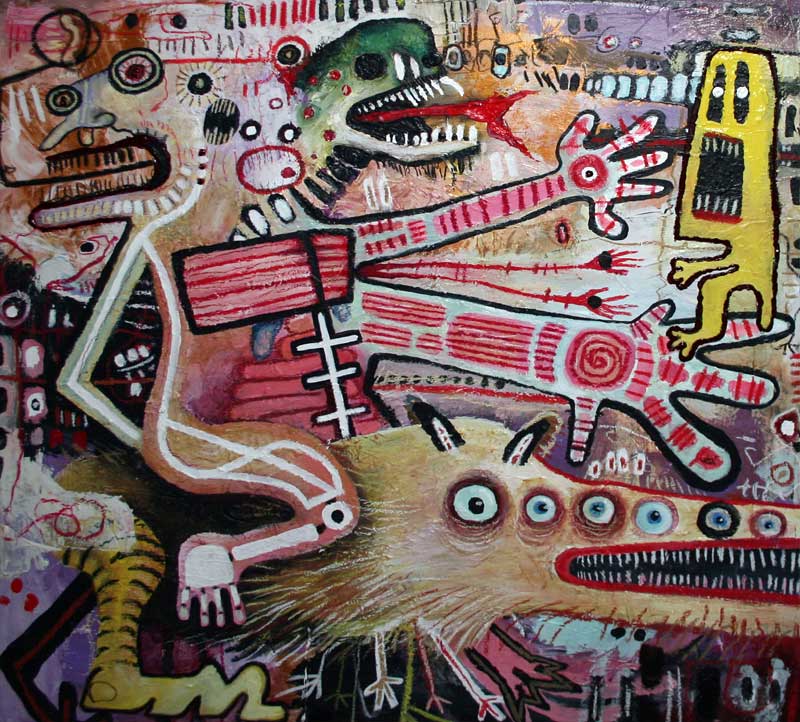 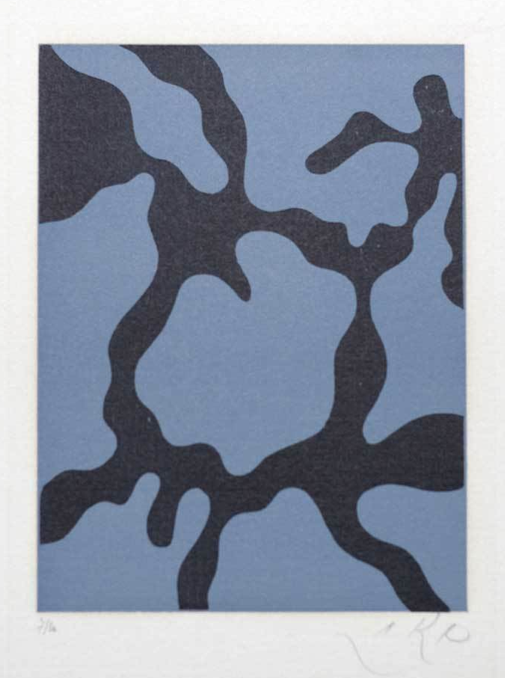 Jim Johnson’s Art through the Lens of Jean Arp

0
0
September 8, 2012
Modern Now Gallery
Jim Johnson’s Art through the Lens of Jean Arp When looking at the paintings, woodcuts and sculpture of Jean Arp (1886-1966) one is struck by an almost familial resemblance that links even [...] 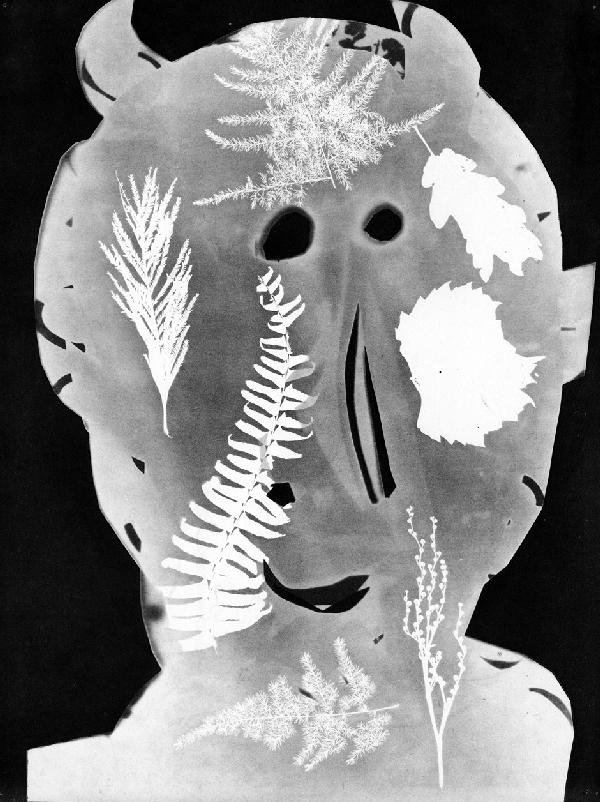 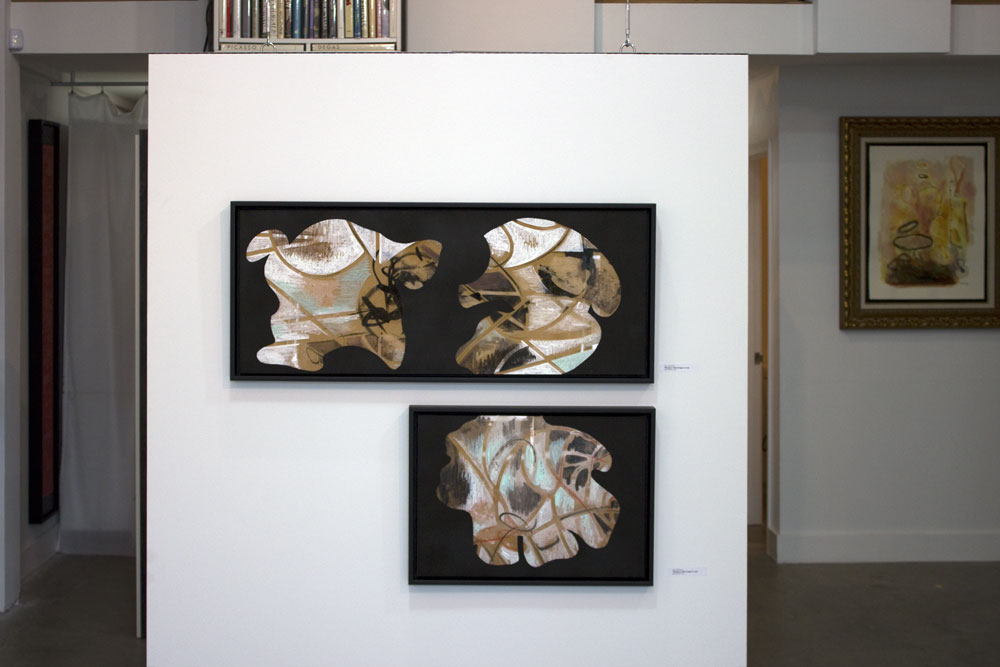 Modern Now invites you to meet our artists: Jim Johnson and Alexander Wright 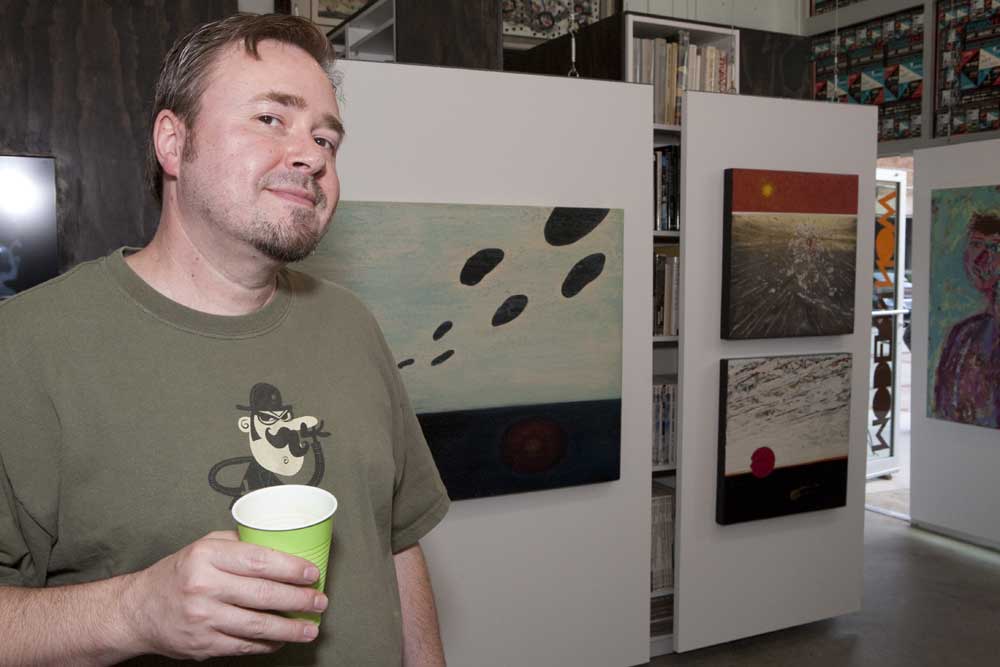 1
0
August 4, 2012
Modern Now Gallery
A recent snapshot of artist Walt Woodall in front of his paintings in Modern Now’s Body of Work exhibition. This photo was taken last wednesday during the gallery event Beer+Art=Fun, which [...] 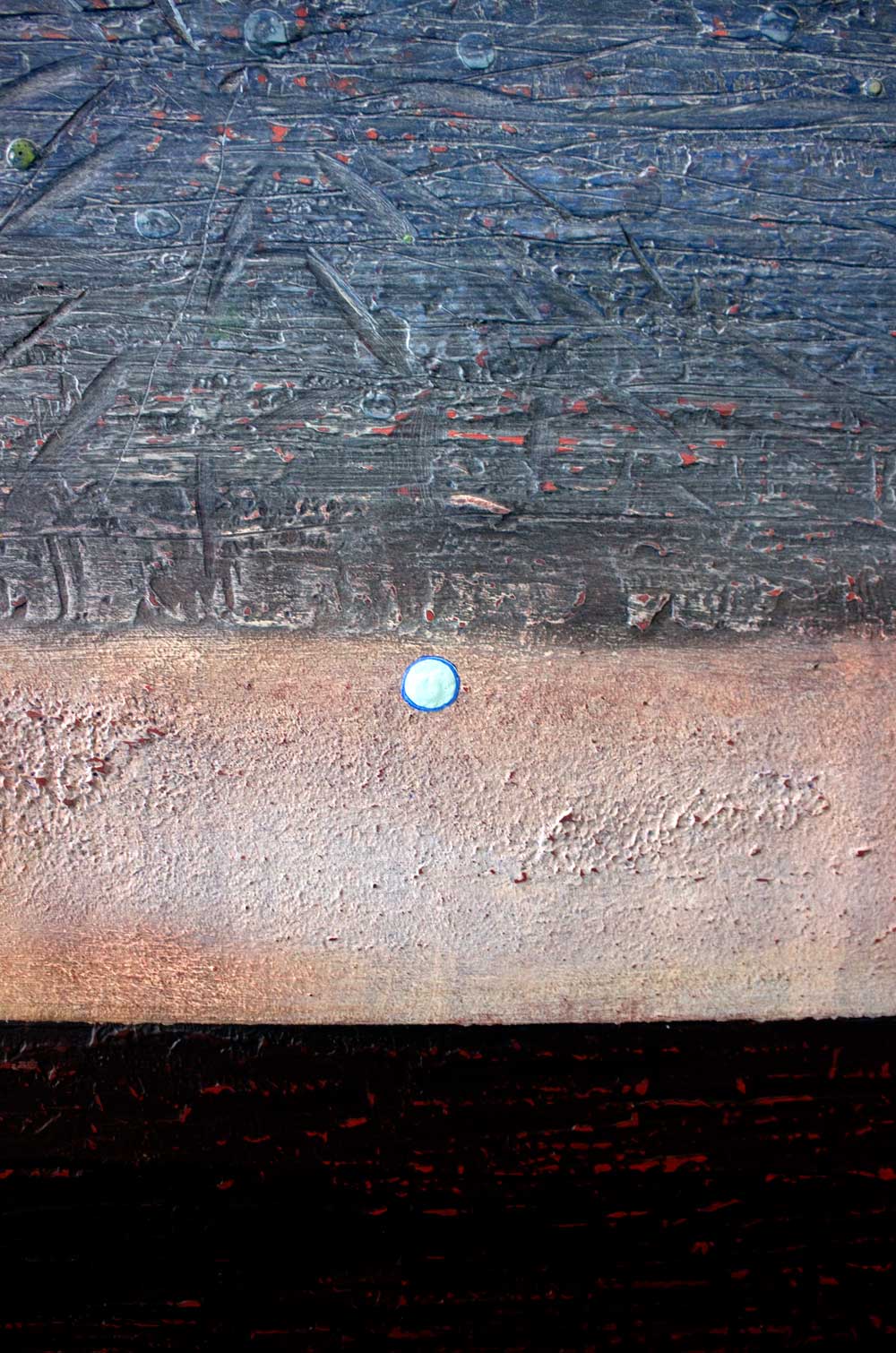 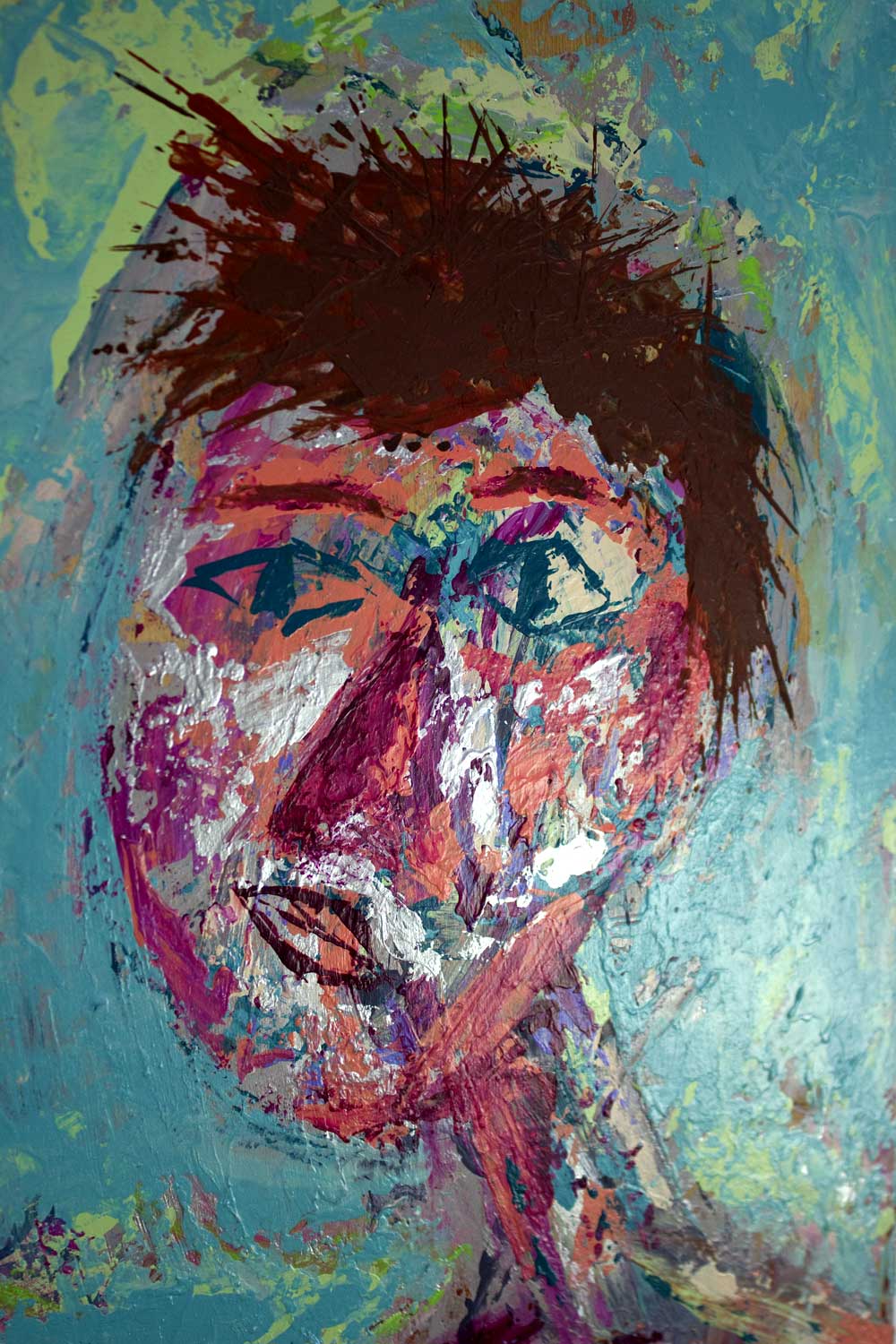 Artist Phil Dale’s Series: “Her, Him, What’s Between Us, and Chickens Don’t Have Teeth”

0
0
July 31, 2012
Body of Work
Here is a visual sampling of the four panel series artist Phil Dale created for Modern Now’s Body of Work exhibition. Painted on wood in a field in Athens, Georgia, Dale found [...] 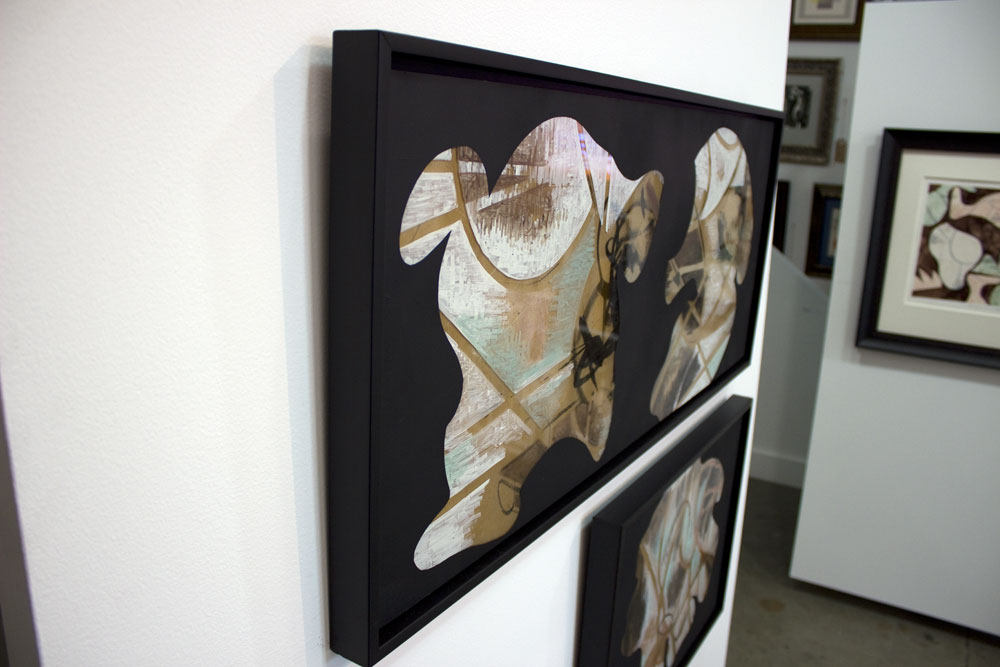 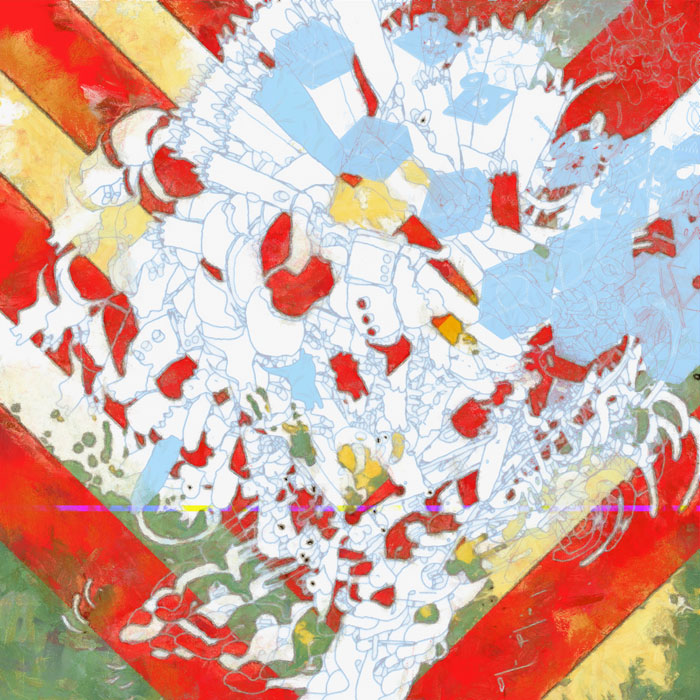 0
0
July 23, 2012
Body of Work
Modern Now is pleased to announce that the second of the above images, Bastile by Alexander Wright was sold from our current running show Body of Work. Come see his additional piece on [...] 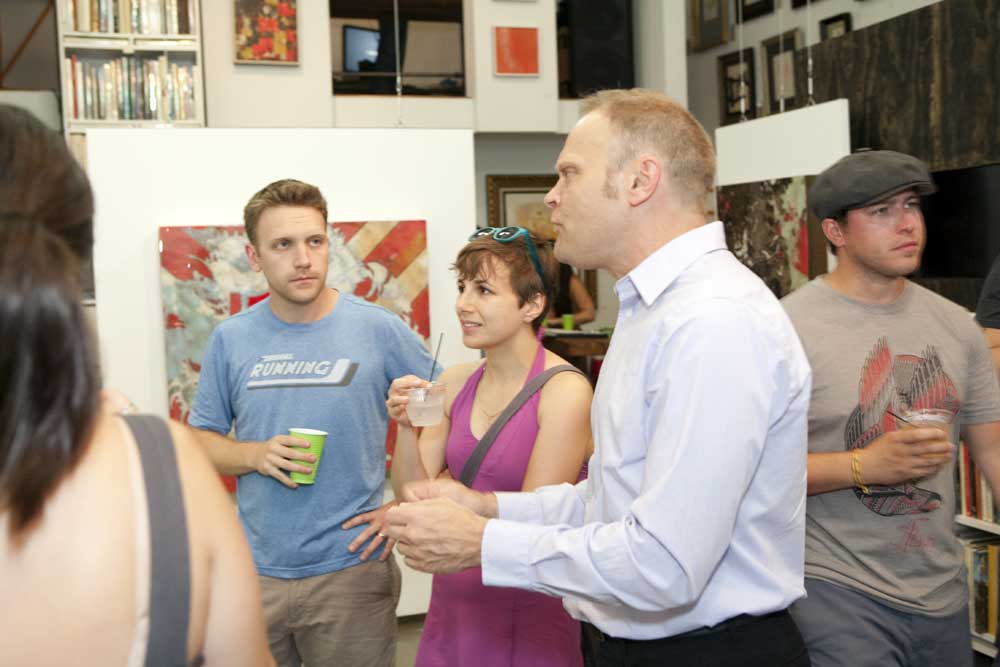 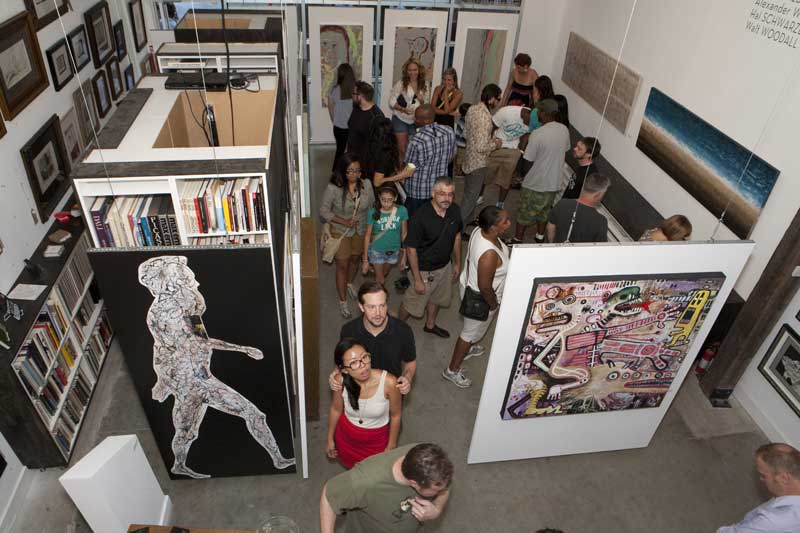 0
0
July 18, 2012
Body of Work, Exhibitions
Thanks to everyone who came out to Modern Now for the Body of Work opening. Source One provided some great tunes throughout the evening, people enjoyed some great Red Brick Brew, and many [...]