Days from actualization but moments from destruction

On Friday September 12th Luke Usry will be releasing his new collection of poems at Modern Now Gallery. The Dandelion Killer is a collection of poems that loosely hang and spread themselves, Breeched and blooming like the seeds of the Dandelion. Straight from the beginning Usry, like himself as portrayed in the opening poem titled Breech, passes his poems, his birth, right before each of us… the reader… to experience the author and his writings from within the context of a shared fate. He writes To take me in once and then never again, Their [our] days counted, like the dandelions. The authors intent here is not obscure, but what is, is the nature of the Dandelion and the role they play in this cryptic yet raw collection.

Pollen-powdered child, don’t tempt your fate
It will come on its own
Like a blister or a baby
Wet and screaming
Head crowned with honey petals
Smeared umbilical red

The poems are given structure by the four part self titled, The Dandelion Killer, and in part one we are set Aloft on mechanical wind, the wind of the author’s voice, while consistently from beginning to end we are Days from actualization but, Moments from destruction where, as the reader, we are taken prisoner and set upon the sill of Luke’s observation, a front row window seat to life on a farm. Only some get wet, But everybody drowns in a world of Hound Dogs and Muggy Georgia Summer Nights, Perpetual Farm Life and Moonlit Trees, through Pecan Groves and Palatial Skies, to Shaded Sills and Charred Ground, past Road Kill and Fallow Fields that are circled by Crop Dusters and sealed behind Storm Doors. 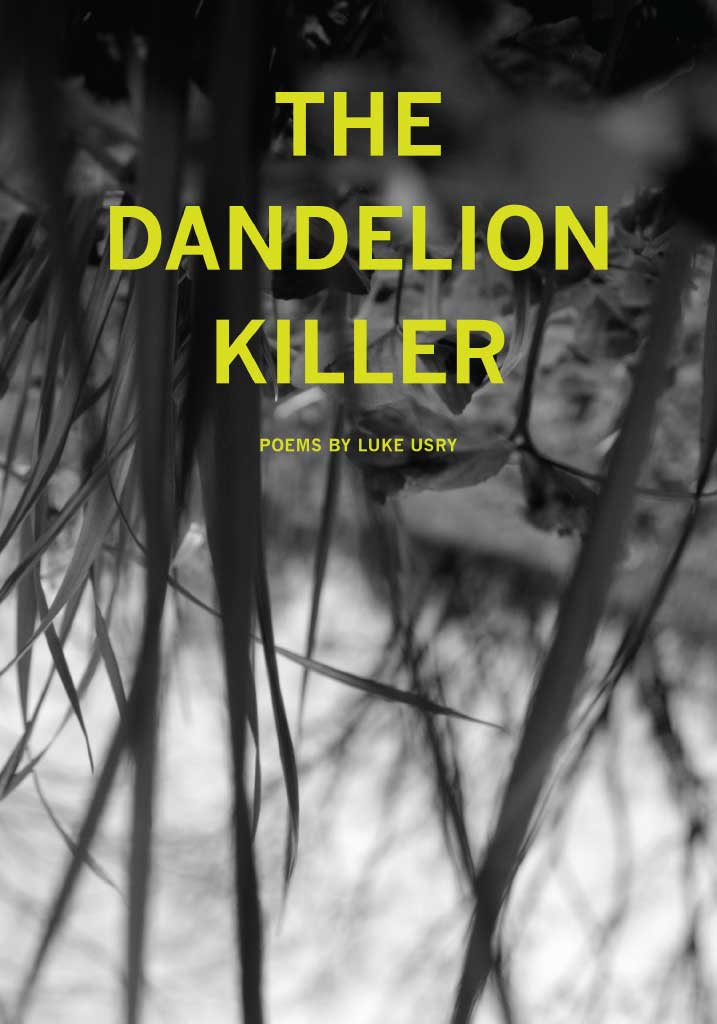 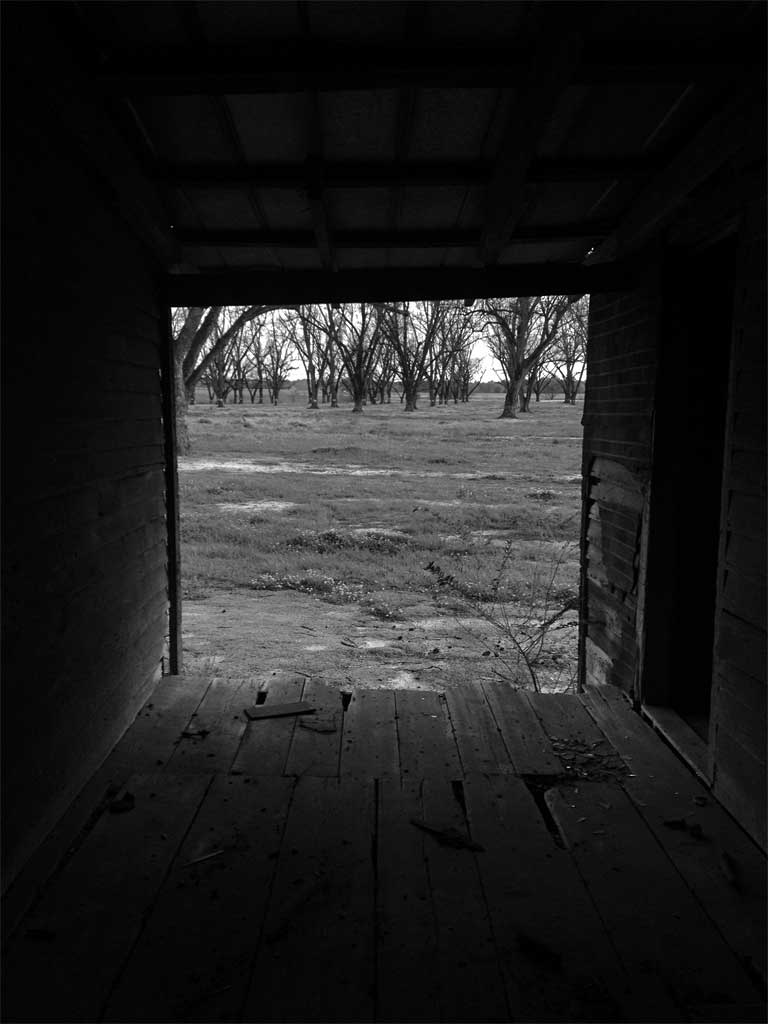 I cannot personally attest to what it means to be from Middle Georgia, the Middle South or the Middle of Anything. In fact I am an only child and tend to see things from the edge, as in Devices, a poem that comes late in the collection, Above a one-sided story, A tale I cannot tell However Everyplace has certain commonalities and I can attest to what it is to be simultaneously from Everywhere and Nowhere. Pick your metaphor and the theme will be persistent, that of creation and elimination, birth and rebirth, destruction and re-destruction. What is so wonderful about The Dandelion Killer is that this theme is so bare and on the surface in a setting and vernacular that is both provincial and universal.

There is a voice that haunts the collection, is it the Dandelion, the continual and perpetual churning of life or that voice in our own heads. In Farm there is a clue, it is what traps us and leads us all, to a life filled of observation, destruction and birth from fields ablaze. This is not a collection of poems romanticizing farm life, nor the economic woes and hardship of hard labor feeding the countless soles of the often nameless.Rather we are taken in, then out, often forced and sealed to be ruptured and spilled as in the Tabby and Shadows, to the processes of life, the seed, the sowing of the seed, the tending of the seed, the spreading of the seed and the often bitter observation of a life in progress while following a path set in place by events or people that we have barely witnessed or understood.

In Hound Dog these events take the shape of a rain, one that is essential to giving life, that obscures the stars, a blanket of duty and obligation that can at times feel like a nightmare that is an obstacle to contain us. Only to climb out as in the fourth and final installment of The Dandelion Killer, titled Temple, to take in the prosperity, to observe the beauty and majesty that one fantasies that a life on a farm brings, to witness not the ordered chemical ridden fields of food production or an autonomous life at the hands of an often brutal fate, but to the beauty that we all feel when life is left to self organize. And just as quickly as we were birthed into this world created and observed by the author we are taken out by the plunge [of] a knife into my heart a sacrifice to what sustains life, but not before leaving something behind, to be part of the process, to leave our mark. As Luke Usry writes I’ll be here forever just as the seeds, the ides and the traditions before us. 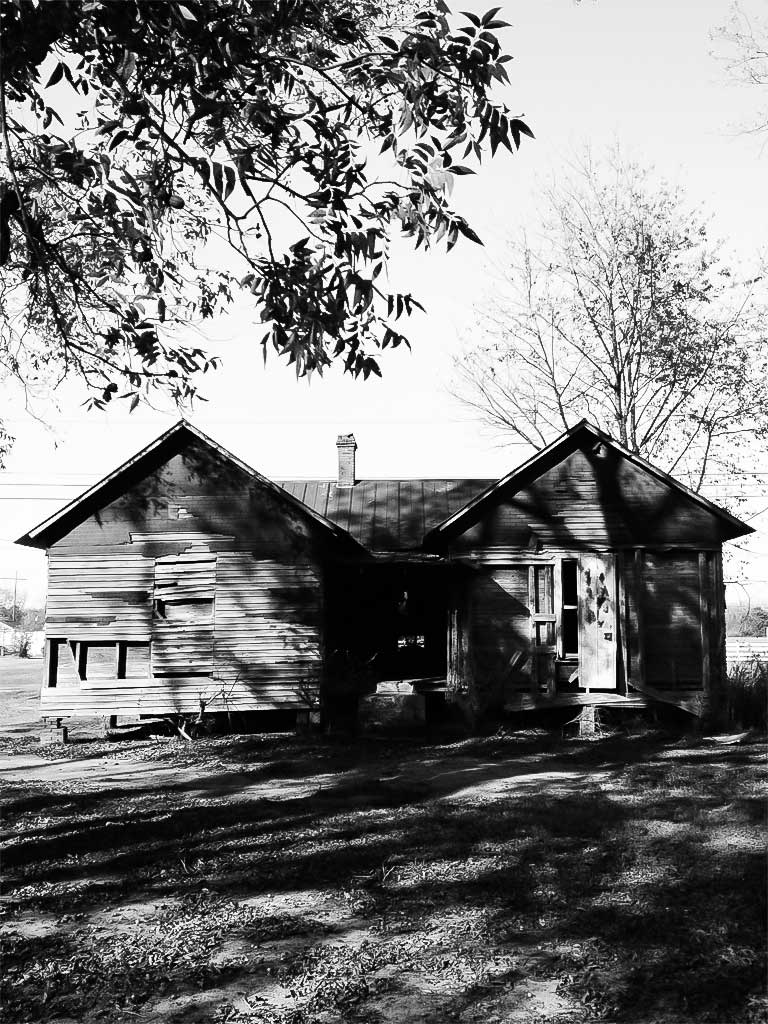 The Dandelion killer will be released on September 12th at Modern Now Gallery and admission is free. Please join us for a very special evening of wine, snacks, poetry and fun, while getting your copy of The Dandelion Killer signed by the author Luke Usry. For inquiries and media opportunities please write us at the gallery. 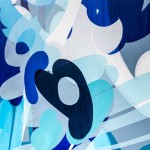 The New Works of Scott Eakin