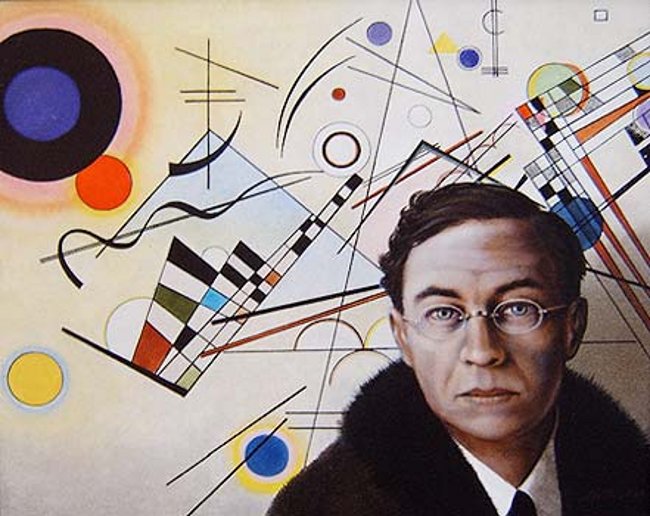 Often called the “Father of Abstract Art,” Kandinsky trained as a lawyer in his native Russia, but discovered his true calling was in art. He and his wife moved to Germany, where he studied art while Mrs. Kandinsky filed for divorce. He went on to found the group Der Blaue Reiter and taught at the Bauhaus, always writing prolifically on the connections between art, music and spirituality (and found time to marry again). Much of his work was destroyed, as “degenerate,” by the Nazi party. 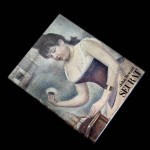 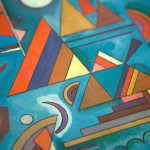