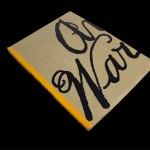 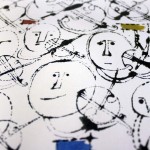 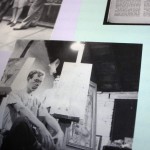 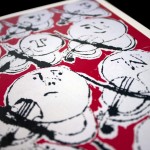 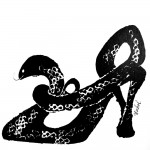 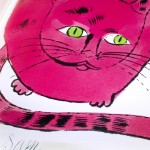 In lieu of Andy Warhol’s birthday this week, I’d like to continue discovering whats modern now with his art. Warhol will always be remembered as the artist who did pop art of Marilyn Monroe and Cambell’s Soup cans and his earlier works are often overlooked and yet when explored, a whole new image of the artist is discovered. Before Pop Art, Warhol was a commercial artists, so Before Andy was pop, Andy was pop. I guess you could say without him there would be no ad men, right? Here you can find him in a Pre-Pop Warhol book, titled, guess what “Pre-pop Warhol“, which is displayed in the gallery. It discusses Warhol’s eccentricities along with his style, pre-pop of course. There are tidbits of Warhol’s social life, as well as some of his completed works from the designs of his past employees plus such artworks as the cat, bird and shoes remain Warhol’s. (taken from Library Journal). So if you’re interested in whats Modern Now, feel free to stop by (I’m usually there 24 to whenever) or visit our Online shop. Many Thanks from What’s Modern Now by Cristina. 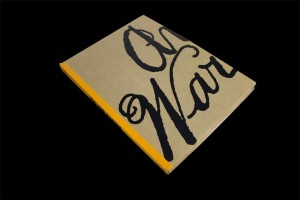 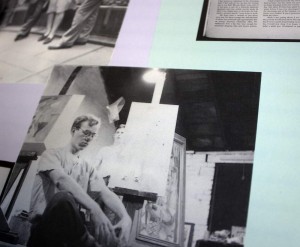 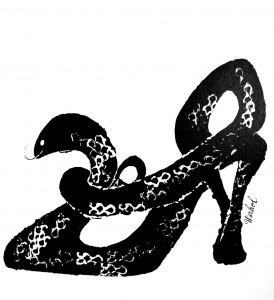 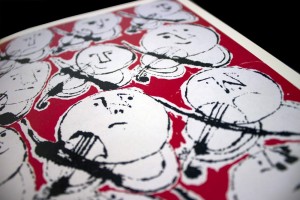 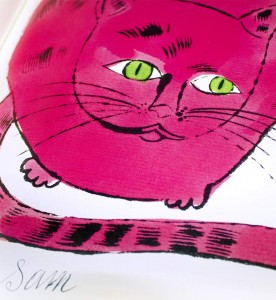 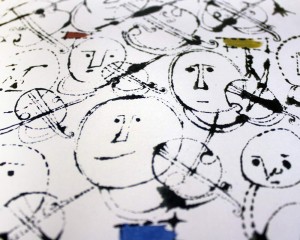 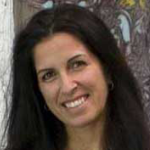 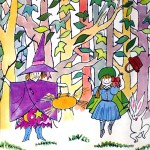